The “Healthy Community” project was founded in Bischofshofen in 1998 on the initiative of the former Vice Mayor Lorenz Weran-Rieger. The basis for the implementation of the project were the results of a survey of pupils from the Schwarzach Health and Nursing School on the subject of “health”. Deficits were mainly in the areas of nutrition and exercise. Problems were also noted in the areas of anxiety and depression. In March 2009, Vbgm. Hansjörg Obinger is the project manager.
In 2007, Bischofshofen was invited to take part in the state project “Healthy Salzburg 2010”. The aim of this project is the change in lifestyle and the associated reduction in cardiovascular diseases. In 2010, Bischofshofen was recognized by the state as the most active community in the “Healthy Salzburg” project. 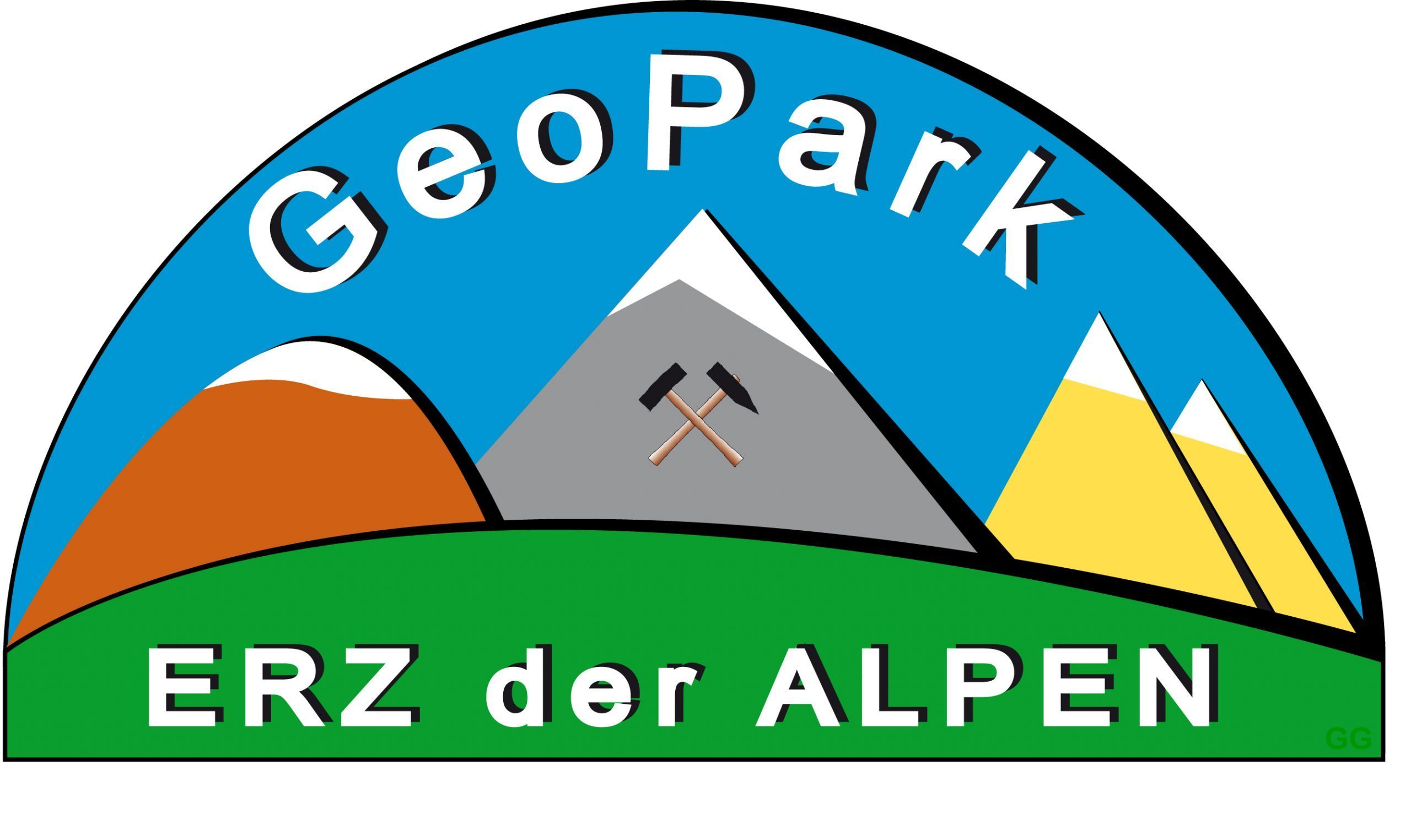